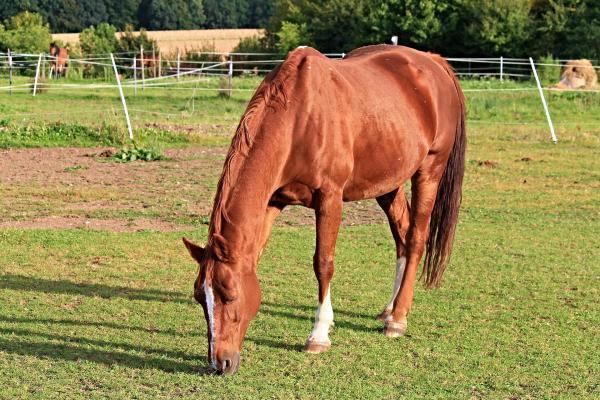 Trouble with the Neighbours? A Good Lawyer Can Help!

Some neighbours are friendlier than others and, if you feel that your rights are being trampled upon, a good lawyer can help you. In one case, an equestrian couple who were harassed by a farmer, who flouted their right of way across his land, won an injunction and thousands of pounds in damages.

The couple ran an equestrian centre and riding school from their home, which was accessed along a track, most of which crossed the farmer’s land. He had embarked upon a campaign to make their exercise of their right of way as inconvenient as possible. That included erecting three gates along the track, insisting that two of them remain shut at all times, and putting more than a dozen speed bumps in place.

The farmer argued that the couple had made excessive use of the right of way, that the volume of traffic using the track had greatly increased since their arrival in the area and that their visitors, sometimes driving heavy lorries, tended to speed along the track at anti-social hours with loud music blaring.

In ruling on the dispute, a judge concluded that the couple’s right of way was confined largely to the track itself and did not include its verges. However, he found that the farmer had jumped out at their visitors and behaved aggressively towards them. He had deliberately driven his tractor at very low speed along the track, effectively blocking it, and his insistence that the gates remain permanently shut was an example of cussedness.

In issuing the injunction to prevent further harassment of the couple or their visitors, the judge found that the farmer’s behaviour had been totally unacceptable and unreasonable. He was, amongst other things, ordered to remove all but five of the speed bumps and to keep the gates open, save in emergencies. He was also ordered to pay the couple £4,800 in damages, primarily to compensate them for the inconvenience, stress and anxiety that he had caused them.