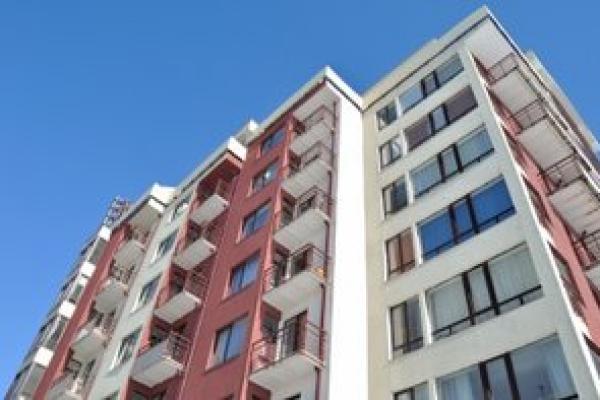 Disputes between tenants and their landlords over the level of service charges are very common. A recent case concerned a tenant whose lease contained a covenant requiring him to pay 'a fair proportion' of the cost of services provided.

The fair proportion was to be determined by a firm of surveyors appointed by the landlord. The lease stated that the surveyor's ruling would be 'final and binding' on both parties. When the surveyor's apportionment of the costs was disputed by the tenant, the appeal was heard initially by the Leasehold Valuation Tribunal (LVT), which substituted its own apportionment. That decision was appealed to the Upper Tribunal (UT), which ruled that the clause which set out how the costs were to be apportioned was void, because Section 27 A (6) of the Landlord and Tenant Act 1985 specifically makes void 'an agreement by the tenant of a dwelling' to provide for such costs to be determined in a binding fashion.

The purpose of this is to prevent tenants being trapped into service charge agreements from which there is no right of redress if the charges are not reasonable. The UT went on to say that in circumstances where the arrangement is that a calculation by an independent surveyor is done for the freeholder of a property who has let the property to an intermediate leaseholder, who then apportions the charge amongst the various tenants, the apportionment will not be void when the subtenants have agreed to bear fixed percentages of the service charge. However, the UT ruled that the apportionment carried out by the surveyor in this case was void. The original decision of the LVT to substitute a different apportionment was valid.

If you are a landlord, the mechanism by which service charges are calculated and levied should be fair and robust under the law.