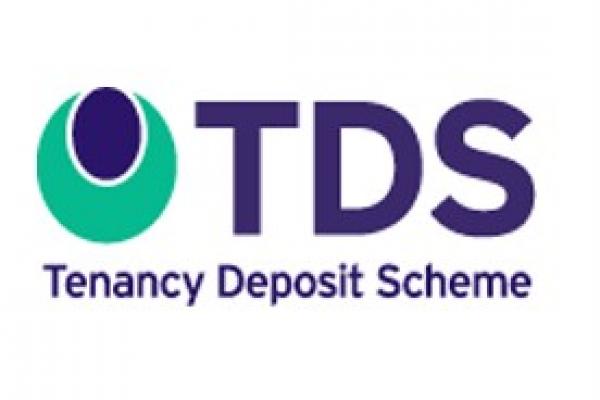 Under the Housing Act 2004 (as amended by the Localism Act 2011), any deposit paid under an assured shorthold tenancy must be paid by the landlord into a government-backed tenancy deposit protection scheme and significant penalties may await landlords who fail to do so. Although the operation of the Act is not retrospective, failure to appreciate that it affects all relevant tenancies entered into since it came into force on 6 April 2007 has proved costly for residential landlords.

One of the effects of a failure by a landlord to lodge a tenant's deposit into an approved scheme is that a valid notice to terminate the tenancy cannot be given. When tenants received a notice to vacate their let property in 2012, they opposed it, claiming that it was invalid because their deposit had not been paid into a registered tenancy deposit scheme. The deposit was paid initially in 2002, but the lease was renewed annually without any formal renewal of the deposit. The landlords argued that since the deposit had been paid before the deposit protection provisions came into effect, and was merely 'carried over' on subsequent renewals of the tenancy granted after that date, the Act did not apply.

The Court of Appeal ruled that the crucial factor was not the date of payment of the deposit but the date on which the relevant lease came into effect. The lease which was the subject of the dispute was renewed after the Act came into effect. The landlords' notice to the tenants to vacate the premises was therefore invalid. The landlords should have transferred the deposit into a deposit protection scheme when the lease was next renewed after the Act came into effect. Had they done so, the notice to vacate the premises would not have been void under the Act. Alternatively, the landlords could have simply returned the deposit to the tenants. The Government has subsequently announced its intention to legislate to clarify the law on this issue.