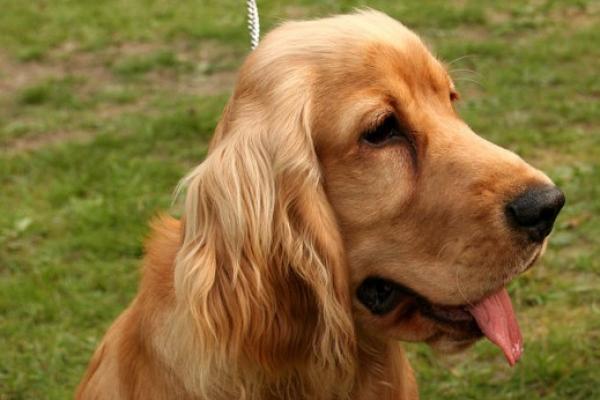 Deposits paid by residential tenants to their landlords have always provided fertile ground for discord; but in one such case, a dispute concerning dog hairs and scratch marks on a door mushroomed into a full-blown High Court libel action.

Couple A had rented out a house to Couple B on a six-month tenancy and the latter paid a £1,575 deposit. When the lease expired, Couple A argued that at least part of that deposit should be forfeited. A door was said to have been scratched by Couple B’s dog and canine hairs on the carpet were cited as evidence that the premises had not been professionally cleaned.

Accusations and counter-accusations flew backwards and forwards between the couples and matters reached a head when Couple A wrote a letter to their letting agents. Couple B claimed that the letter was defamatory in that it implied, amongst other things, that they were bad tenants who failed to care for their pets properly.

In rejecting Couple B’s claim for damages, aggravated damages and an injunction, the Court found that the contents of the letter were covered by the defence of qualified privilege. That was because the letting agents had received the letter in their professional capacity and as custodians of the deposit. The claims had not been made publicly.

Despite the considerable heat generated by the dispute, Couple B had failed to establish that Couple A had written the letter maliciously. However, in fairness to Couple B, the Court emphasised that Couple A had never pleaded that the allegations contained within the letter were justified.