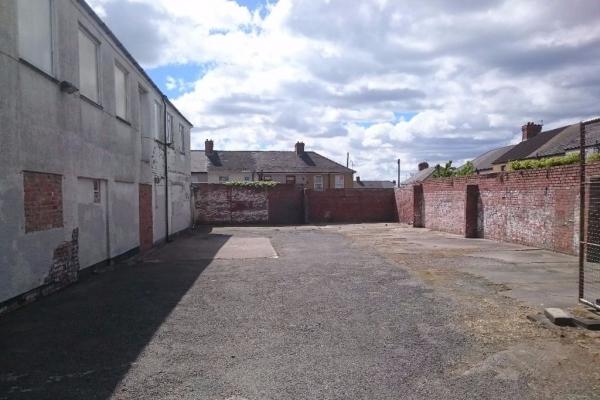 Prescriptive Rights of Way – The Absence of Permission Is Vital

Rights of way across the land of others can become established if they have been used openly and without force for at least 20 years. However, such use must also be without permission and, as one case showed, that can often prove a sticking point.

The owners of land on which a workshop stood claimed a vehicular right of way over an adjoining yard. The First-tier Tribunal (FTT) found that the yard had been used as a means of vehicular access to the workshop for the required 20-year period.

However, in refusing to recognise a right of way, the FTT noted that the workshop owners had only succeeded in proving that the relevant use of the yard had been without the permission of its owners for 10 years. It had thus not been established that the use had been as of right for two decades or more.

In upholding the workshop owners’ appeal against that decision, however, the Upper Tribunal (UT) found that the FTT had misapplied the burden of proof. Having established that the yard had been used as an access route openly and without interruption for the required period, the workshop owners had the benefit of an evidential presumption that that use had been without permission and as of right.

The yard owners had not called any evidence to rebut that presumption and the workshop owners had thus discharged the burden of showing relevant use, as of right, for a sufficient period. In the circumstances, the UT directed that the right of way be registered as an established burden on the yard owners’ land.