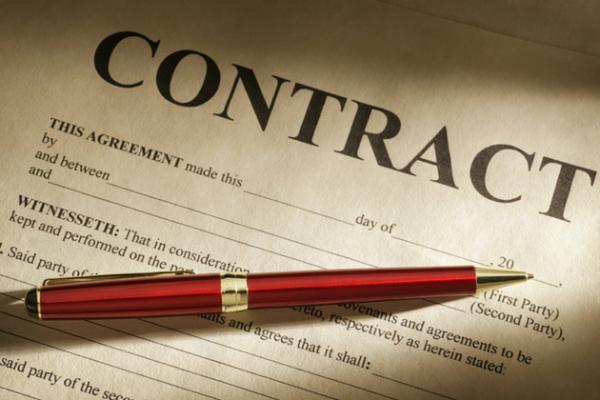 A recent case decided by the High Court will (if not overturned on appeal) have potential implications for some commercial tenants seeking renewals of their tenancies.

It involved a dealer in textiles that occupies areas in the ground and basement floors of London’s Cavendish Hotel and which wishes to renew its tenancy relying on the security given by the Landlord and Tenant Act 1954, which gives such tenants the right to renew their tenancies except in certain circumstances.

One of the circumstances in which a renewal can be refused is if the landlord wishes to demolish or reconstruct the premises occupied by the tenant. The landlord (which runs the hotel) claimed that it did and it could not carry out the works it wishes to undertake without gaining possession of the tenanted premises.

What made this somewhat different from the norm was that it appeared that the landlord would not have wanted to carry out the work it used to justify the termination of the tenancy if the tenant had agreed willingly to vacate the building. The tenant claimed that the landlord’s motivation was purely to evict it and therefore the landlord should not be allowed to terminate the lease.

The High Court’s judgment was that there was one core issue: did the landlord really intend to carry out the work? That alone would decide the matter. The landlord’s motivation for doing the work was not in point.

The case isn’t quite over. The County Court has to decide on the extent to which the work specified might be able to be done leaving the tenant in place and also the timescale in which the work should be commenced.

However, it is quite feasible that landlords seeking to remove protected commercial tenants may, if the premises offer a financially suitable redevelopment opportunity, use the works primarily as a device to remove an unwanted tenant.