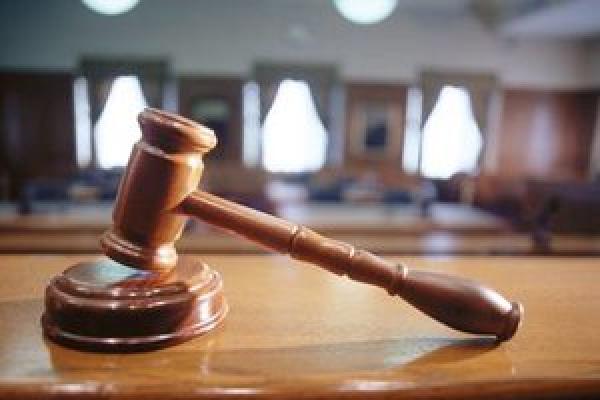 Lack of Clarity in Lease Terms Leads to Court Appearance

The importance of both making sure lease agreements are clear in all respects and commencing a claim for arrears of rent and service charges promptly was illustrated by a recent case in which part of a landlord’s claim against a tenant who had failed to pay service charges due under the lease was initially struck out because it was statute barred, leaving the landlord to pursue a lengthy court action to obtain payment.

The proceedings were brought in 2013 and related to arrears dating back several years. The First-tier Tribunal (FTT) denied those parts of the claim that related to events that occurred more than six years prior to the commencement of the proceedings.

The tenant argued that this meant that payments were set first against the most recent charge due (called last-in, first-out in accounting terminology) and that, in the absence of the landlord informing him otherwise, he was entitled to conclude that the debts he owed were those which were in dispute.

The FTT accepted that argument and concluded that the debt due was accordingly statute barred.

An appeal to the Upper Tribunal (UT) followed. The UT accepted the landlord’s argument that it was entitled to attribute the payments to the outstanding debts as it saw fit and had at no time told tenants that it was adopting a last-in, first-out accounting policy.

As this case illustrates, we advise all our clients that clarity in contractual relations of all kinds is always a good idea.