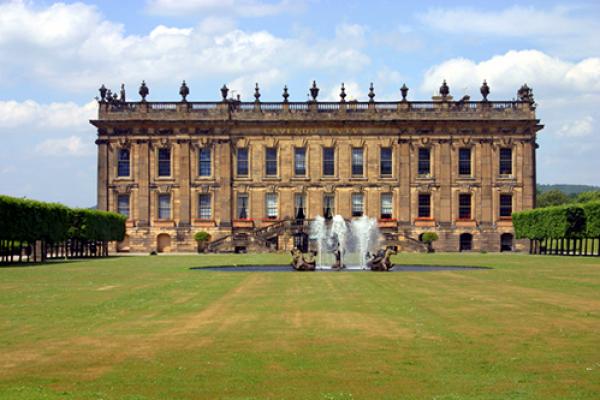 Involved in a Boundary Dispute? Never Resort to Self-Help!

Boundary and rights of way disputes can become extremely heated – but a Court of Appeal case clearly illustrated why those involved should never delay seeing a solicitor and should always refrain from taking the law into their own hands.

The case concerned two landowners who had owned a country estate on which they had obtained planning permission to build three new houses. After selling on the estate, they retained ownership of a long driveway that provided the only means of access to the houses. The owner of one of them had built a wall around her property and installed a new gated entrance.

Convinced that she had trespassed on their property, the landowners resorted to self-help and deposited two large yellow plastic bins full of concrete so as to block the only vehicular access to her home. They moved the bins after the woman took legal action but they remained in a position that caused access difficulties.

In dismissing the landowners’ trespass claim, a judge subsequently found that they owned only the metalled surface of the drive, not its verges. He also ruled that the woman had a right to access her home through the new entrance and ordered the landowners to pay 95 per cent of her very substantial legal costs.

The facts of the case emerged as the Court rejected the landowners’ appeal against those decisions, finding that they were correct in law. The Court accepted that the judge had intervened more than he should have done during the trial, but found that the landowners had nevertheless received a fair hearing.