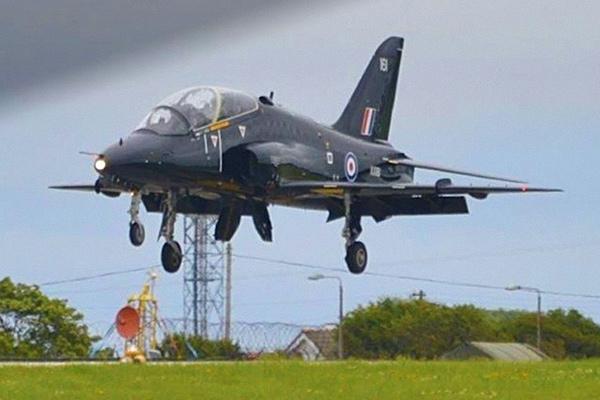 Noise pollution may blight people’s lives, but it by no means always amounts to an unlawful nuisance for which compensation is payable. The High Court resoundingly made that point in a case concerning a holiday park frequently overflown by noisy RAF jets.

A couple poured their life savings into purchasing land beside a reservoir in 2003 and developing it as a holiday park. They launched proceedings against the Ministry of Defence (MoD) claiming that activities at a nearby RAF airfield, used mainly for pilot training purposes, had substantially increased since 2007. They asserted that the deafening noise of jet engines constituted an actionable nuisance.

Ruling on the matter, the Court acknowledged that the noise of aircraft flying over or close to the holiday park was very loud and annoying, disrupting conversations and sometimes frightening small children. Although intermittent, there was no doubt that the noise interfered with the couple’s enjoyment of their land and its holiday park use.

In dismissing the claim, however, the Court noted that the airfield had been in use by the RAF since 1951. There had been no increase in its use since the couple bought their land, nor had there been any significant change in flight patterns. Allegations that pilots sometimes deliberately overflew the holiday park in order to intimidate the couple were roundly rejected.

The noise of jets overflying the area had been part of everyday life for local people for 70 years and had come to form part of the locality’s character. The noise had not materially increased since the couple bought the land and they had chosen to open a business that was sensitive to noise pollution.

Claims that the noise amounted to a violation of the couple’s human rights to respect for their privacy and family lives and their peaceful enjoyment of their private property also fell on fallow ground. Emphasising the public interest in the training of jet pilots for the defence of the realm, the Court found that the MoD had taken all reasonable steps to reduce noise levels and meet the couple’s requirements.