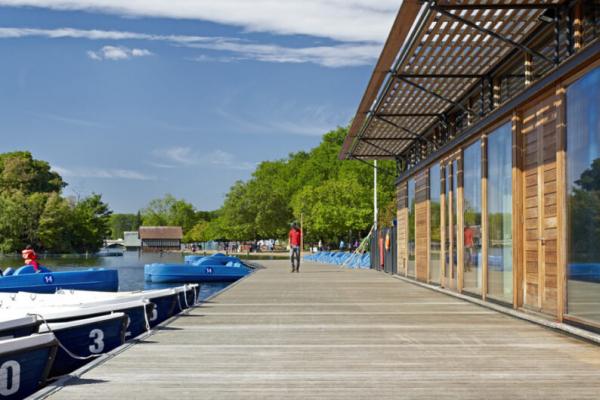 A company was awarded a contract to operate a public boating service in the park, which was owned by the Crown. It invested a six-figure sum in erecting a new boathouse. After its contract was not renewed at the end of the contractual term, it announced its intention to remove the boathouse.

The company asserted that it retained ownership of the boathouse, which remained a chattel rather than a fixture. It said that the facility had been designed so that it could be assembled in parts and subsequently dismantled. It argued that it had invested in the facility on the basis that it could be removed in the event that its contract came to an end, by the passage of time or otherwise.

The charity that managed the park and the Secretary of State for Digital, Culture, Media and Sport launched proceedings with a view to retaining the boathouse in situ. They sought declarations to the effect that it was constructed to form part of the park and that it was Crown property.

Ruling in the claimants’ favour, the Court found that the boathouse consisted of both its superstructure and the underlying concrete slab to which it was fixed. Partially cut into a slope, it was anchored to the land and was designed to be permanent and immobile. Removal of the superstructure would result in substantial destruction of its components, thus inhibiting the company’s ability to erect it elsewhere.

The purpose for which the boathouse was built was the permanent improvement and enhancement of the land. It was inextricably linked to the boating concession, a service that could only be operated from the lakeside. There was no concerted intention on the company’s part to design the boathouse as a temporary structure that could easily be dismantled and removed.

The contractual documents, whilst not expressly stating who would own the boathouse following its construction, supported the claimants’ case that the company had no proprietary or contractual right to remove any part of the structure. Having been annexed to the land, the building belonged to the Crown.

The Court rejected the company’s plea that it was expressly or impliedly encouraged to believe that, after making a considerable investment in the boathouse, it would retain ownership of the building. Given that the company was contractually bound to fund the facility’s construction, any such belief would not, in the absence of an explicit assurance, have been reasonable. There was nothing unconscionable in the claimants seeking to assert their rights of ownership and occupation.