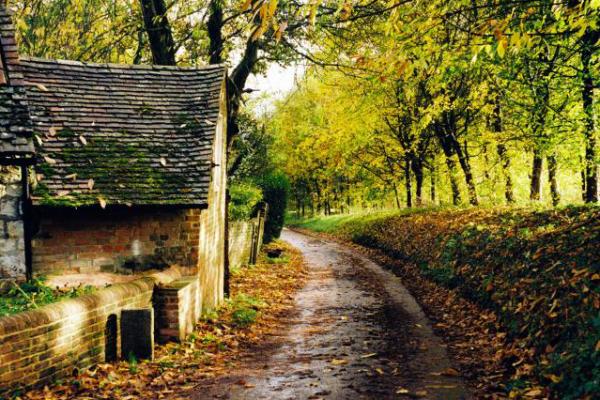 In this guideline case, the court set out the legal principles which it will use to determine whether a prescriptive easement (ie one used for in excess of 20 years) has been acquired.

The case concerned a lane that provided access to two residential properties. The owner of one of them sought an injunction against the owners of the other restraining them from obstructing his right of way over the lane by parking vehicles along its length.

Whilst accepting that the claimant had a right to use the lane on foot, the defendants denied that he had a vehicular right of way. They asserted that they and their visitors were entitled to park along the side of the lane in single file and that such use did not conflict with the claimant’s pedestrian access.

Ruling on the matter, the Court noted that the claimant’s home had previously been occupied by his parents and grandparents. It was unclear who owned the lane and the claimant accepted that he had no express documentary right of way over it. However, the Court found that he and his predecessors had enjoyed unrestricted use of the lane for access purposes since at least 1953.

That use having commenced in excess of 20 years before the proceedings were lodged, the Court ruled that the claimant had established a right of way in respect of the lane, at all times and for all purposes. The defendants’ parking of cars along the lane amounted to a substantial encroachment on that right of way.

The defendants failed to establish that they had, by using the lane for parking for over 20 years, acquired a legal right to do so. The Court found that, in the past, they at most had a licence to park in the lane with the permission of the claimant’s predecessors. Since becoming owner of his property, the claimant had consistently disputed their entitlement to use the lane for parking.

The claimant was granted an injunction that forbade the defendants or anyone connected with them from obstructing the lane with parked vehicles, save with his express permission. However, the Court expressed the hope that the neighbours would be able to come to terms whereby vehicles could be parked along the lane, where necessary, by arrangement with the claimant.