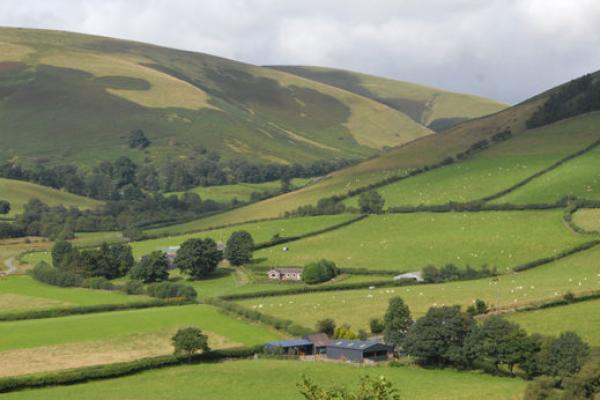 In order for landowners to make profitable use of their holdings it is often necessary for them to obtain rights over neighbouring properties. The extent of such rights can often be the focus of disagreement and that was certainly so in one case on which the survival of a fish farm depended.

The owners of the fish farm, one of the first in the British Isles, had the benefit of an easement, dated 1973, which entitled them to run a water pipe under a farmer’s adjoining field. With the objective of increasing the intensity of their operation, they wished to install a much larger pipe in order to take advantage of hydroelectric energy from a weir as a cheap source of power. After the farmer’s death, however, the owners encountered resistance from the personal representative of his estate.

In upholding the owners’ arguments and opening the way for the larger pipe to be installed, the High Court noted that the original fish farm was no longer commercially viable and would cease to exist if their modernisation plans were thwarted. The intensification that would be enabled by the larger pipe was critical to the survival of the business.

Installation of the larger pipe accorded with the original purpose of the easement and would not involve a radical change in the use that the owners made of their rights. They had disavowed any intention to sell excess power generated by the weir to the National Grid and the Court emphasised that, on a true interpretation of the easement, the diversion of water through the pipe would only be lawful if it was for the primary purpose of fish farming.