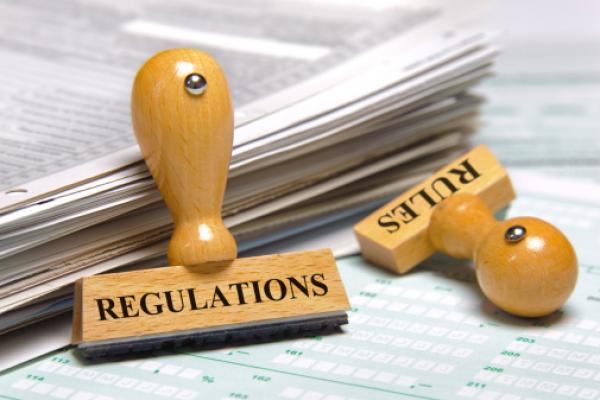 Landlords with tenants who occupy their premises under assured shorthold tenancies will be affected by changes introduced by the Deregulation Act 2015, which received the Royal Assent in March 2015. The commencement date for the changes has not yet been announced.

Among the changes of greatest importance is that the Act makes invalid a possession notice made under Section 21 of the Housing Act 1988 if the tenant has served a notice of complaint regarding the condition of the property on the landlord and the local authority has served a relevant notice on the landlord as a result. A possession notice will not be able to be validly served by the landlord within six months of the issue of the notice by the local authority.

In addition if legal proceedings are to be brought in relation to a possession notice under Section 21, these must be commenced within six months of the service of the notice.