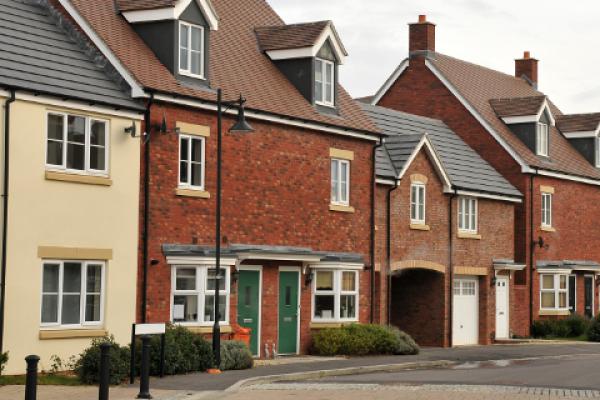 Assured or Regulated Tenancy? It’s Not Always Easy to Tell

The distinction between assured and regulated residential tenancies is crucial when it comes to rent obligations and security of tenure; however, the dividing line is not always easy to draw as a decision of the Upper Tribunal (UT) revealed.

A woman was granted a fresh tenancy of a flat which she had occupied for 14 years. The tenancy was recorded in a court-approved consent order and the parties had thereafter treated it as an assured tenancy under the Housing Act 1988. On that basis, the woman’s rent had been periodically increased in line with the market. However, when the landlord sought a further increase, the First-tier Tribunal (FTT) struck out its claim on grounds that the tenancy was not an assured tenancy but a regulated tenancy under the Rent Act 1977.

The FTT decided that it thus had no jurisdiction to consider the matter. Ruling on the landlord’s appeal against that decision, the UT recognised that the issue had potentially wide implications. It noted that the status of regulated tenant – which confers security of tenure and a strict regime of rent controls – is not one which the parties to such a tenancy can contract out of. However, in upholding the landlord’s challenge, the UT observed that the tenancy had been granted pursuant to a consent order made by the court and that the woman bore the burden of proving that it was not an assured tenancy. The parties had clearly agreed that it would be an assured tenancy and had proceeded on that basis for almost 20 years without demur.